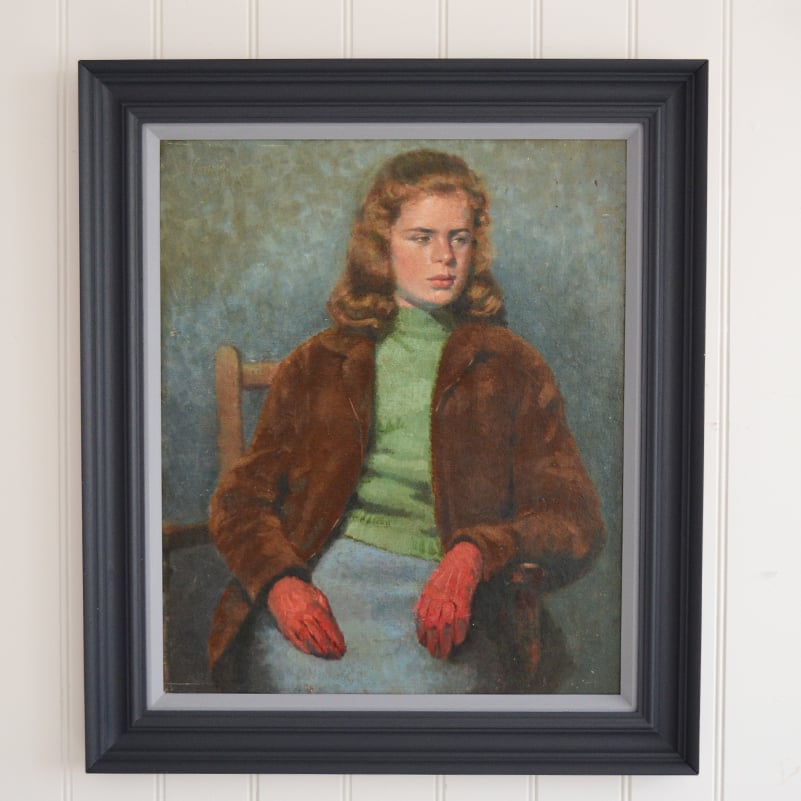 Jan Korwin-Kochanowski was born of Polish parents in Odessa, Russia on the 26th June 1897.
His father and brother died at the hands of the revolutionaries and his mother and sister were sent to Siberia.
He was tortured but managed to escape to Poland where he continued his study of medicine begun in Odessa.
He graduated M.D. at Warsaw University in 1924.
After this he studied radiology and pathology in Berlin and then returned to Poland. Undoubtedly he would have pursued an academic career in medicine but for the outbreak of the Second World War when he joined the army.
With his compatriots he survived the horrors of Russia as a prisoner of war, then he went to Palestine, Egypt, Italy and France in the Polish Army.
In Italy he was chief advisor to the Polish Army in radiology and many of us remember his kindness and help to his British allies during this time.
His cosmopolitan outlook and his gift for languages - he spoke seven fluently - made him an invaluable link between the Polish and the British forces.
After demobolisation he was appointed Radiologist at Southlands Hospital, Shoreham-by-Sea where he worked for nearly 20 years.
He became a naturalised British subject in 1949.

A member if the Sussex County Arts Club, his work was always represented and was the centre of interest at all the Arts Club exhibitions.
His portraits captured the personality, radiating life and his landscapes were a sheer delight.
His erudite lectures reflected the pleasure and joy he himself derived from art.